The Spiritualist Church of Canada acts as an umbrella organization for affiliated churches throughout Canada. The S.C.C. offers various training programs for individuals seeking to expand their knowledge of Spiritualism, as well as those seeking to become ordained Spiritualist ministers.

Located in Lily Dale, New York, the Assembly is the world’s largest center for the science, philosophy and religion of Spiritualism, with access to over 50 mediums for private consultation, daily educational workshops and demonstrations of mediumship, and a healing temple. 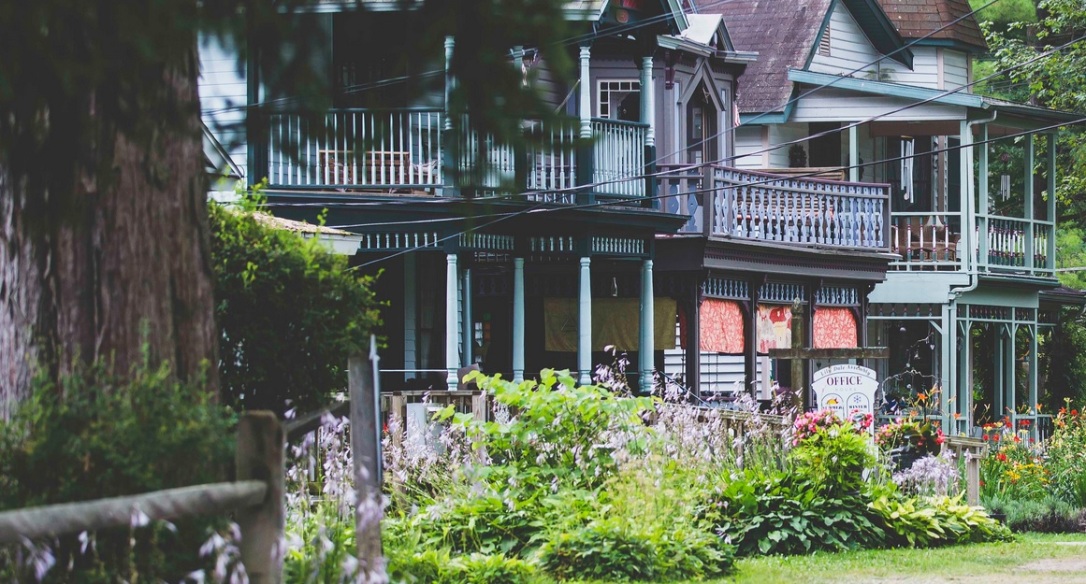 The Spiritualists’ National Union (SNU) is a not-for-profit limited company that supports and has helped unify approximately 340 Spiritualist churches and centres throughout the United Kingdom.  The SNU owns a large residential college, grounds and other buildings located near Stanstead airport, The Arthur Findlay College, as well as an education and conference centre in Stafford in the West Midlands, The Barbanell Centre.

The Arthur Findlay College offers facilities unequalled anywhere in the world in the Spiritualist movement as a residential centre where students can study Spiritualist philosophy and religious practice, Spiritualist healing and awareness, spiritual and psychic unfolding and kindred disciplines. Courses, lectures and demonstrations are all offered by leading exponents, together with the additional features of a library, museum, lake, magnificent grounds, recreational facilities and full board accommodation.